THE SONS OF DISTORTION! 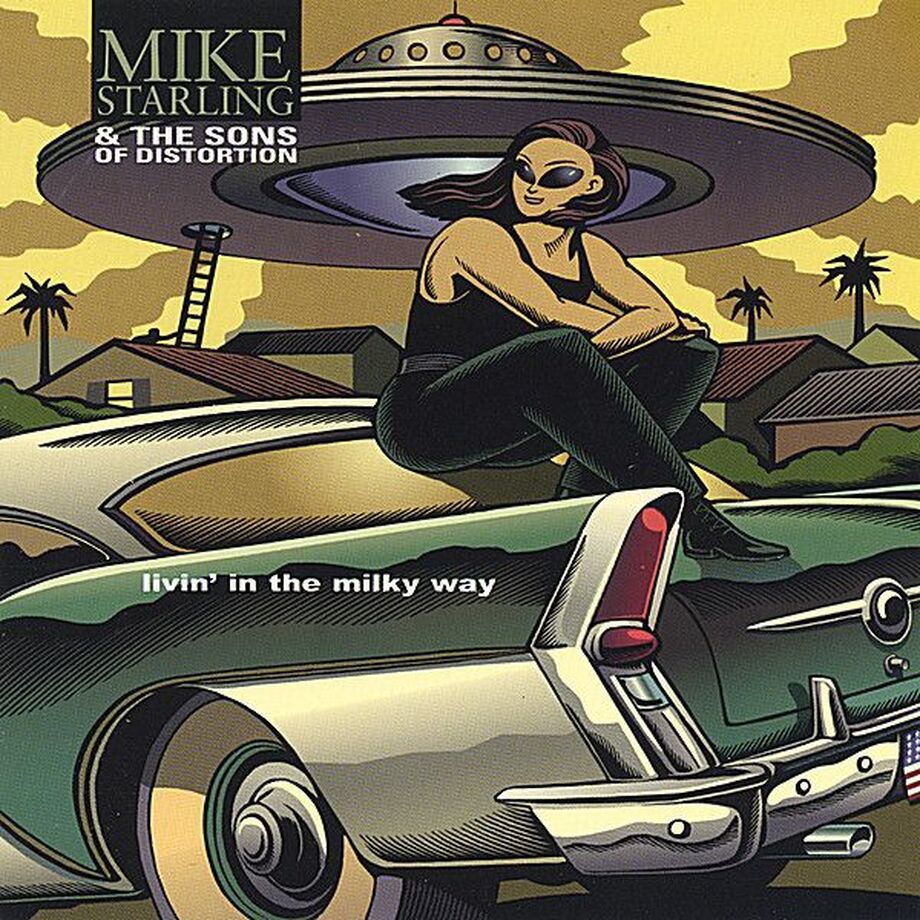 "From the contagious opening hook of the funky rocker 'Fits Right In' to the final flurry of feedback on the tongue-in-cheek anthem 'Last Generation of Rock & Roll,' Mike Starling and the Sons of Distortion pump out a potent blast of high-octane post-modern garage rock." (Radio Nomad)
​

The seed for the Sons of Distortion recording project was planted in the late 1990s when Mike Starling interviewed musician/producer Mike von Muchow for his From the Middle Border show on Wisconsin Pubic Radio. The two found they had similar tastes in music and after listening to some of Starling's original song demos, von Muchow invited him to his studio to run through some ideas and see if anything stuck.

That first impromptu session resulted in a twisted new take on Starling's song 'Insomnia,' and plans were made to work on a full-length album. They also decided they wanted the sound of a real live working band, not just studio hired guns.

​Starling recruited his old Buzz Butler and Bean Hoy bandmate Casey Virock to play guitar. Von Muchow brought in drummer Kevin Skrenes and they played a number of live gigs to get tight for the recording sessions.

The resulting 12-song Sons of Distortion album – complete with some cool cover art by noted illustrator Chris Gall – got its world premiere at Professor Bob Allen's Album Encounters laser light show at the University of Wisconsin-La Crosse Planetarium in May 2002.

Soon after, the songs 'Fits Right In' and 'Psycho Whacko' would be selected for the soundtrack of the indie film Coffee Refills Are Free. Directed by Ryan Walter, the movie premiered August 21, 2003 at the Rosebud Cinema in Milwaukee.

To celebrate the 15th anniversary of the album's release, Actual Sound commissioned a new video for the song 'Fits Right In' in 2017. 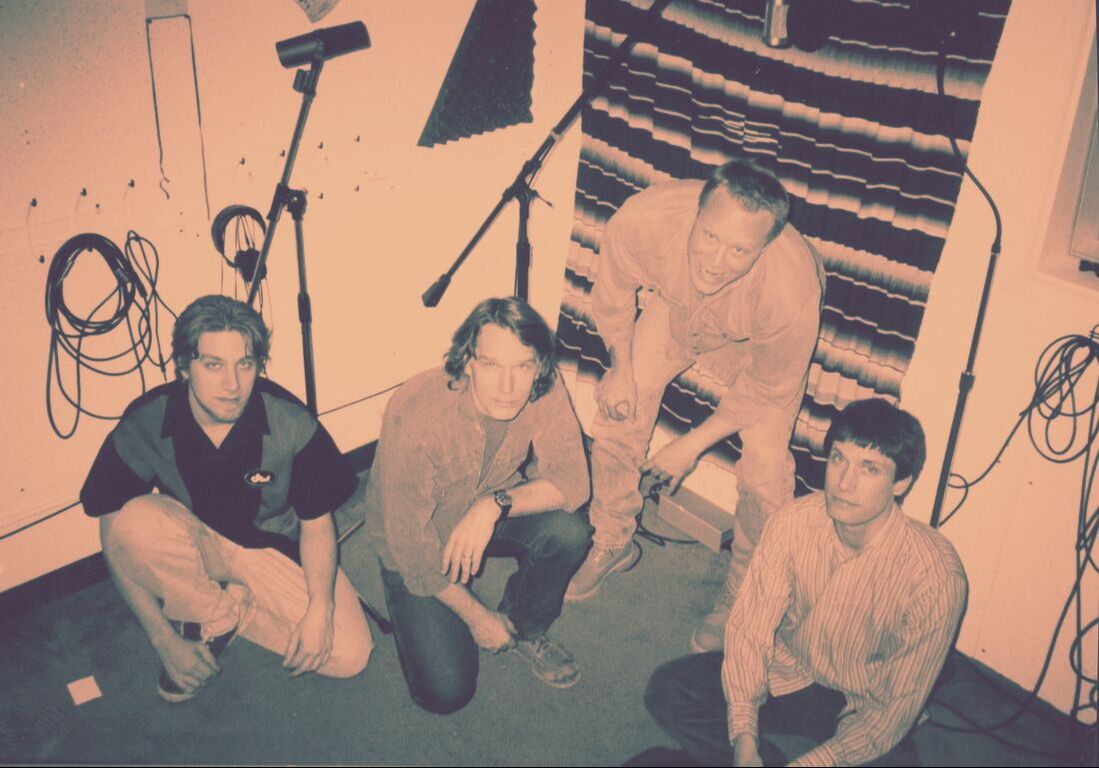 WHERE ARE THEY NOW?

​MIKE STARLING (lead vocals, acoustic guitar) has returned to his roots in western Wisconsin after nearly two decades living and working in Colorado, Madison, Milwaukee and Chicago. Check out his latest music and art projects at mikestarling.com.

CASEY VIROCK (electric guitar, backing vocals) first played with Starling in the band Buzz Butler, and later with Bean Hoy. He's now living in St. Paul, Minnesota, where he works at Twin Town Guitars and plays in the band Porcupine with Ian Prince and Greg Norton.

KEVIN SKRENES (drums, piano, backing vocals) played drums on the studio recording of Starling’s song Rocket. We lost track of him after that.

Check out some more of the band's music >